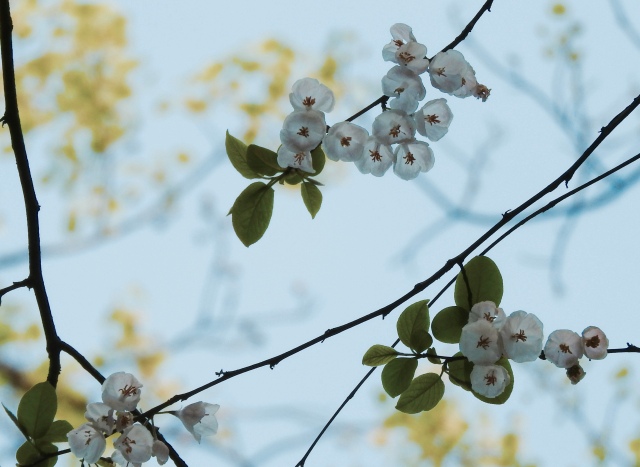 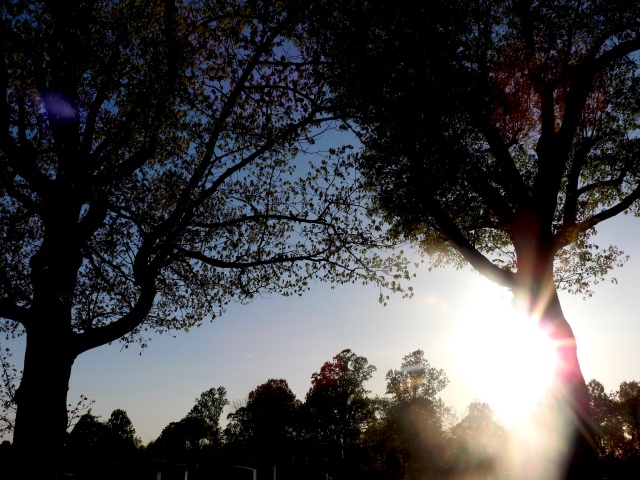 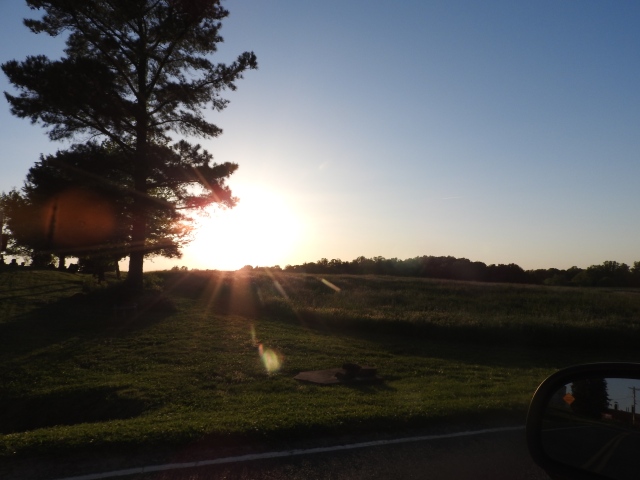 Am thinking kids grow in dirt.

and sometimes the more vested they are, the more dirt they get to wear. You’ve gotta get off the sidelines to get dirty.

And why am I thinking of dirt this week?

Well, because it made more than one mom cry last Thursday night.

Last Thursday night was Senior Night for the baseball team. 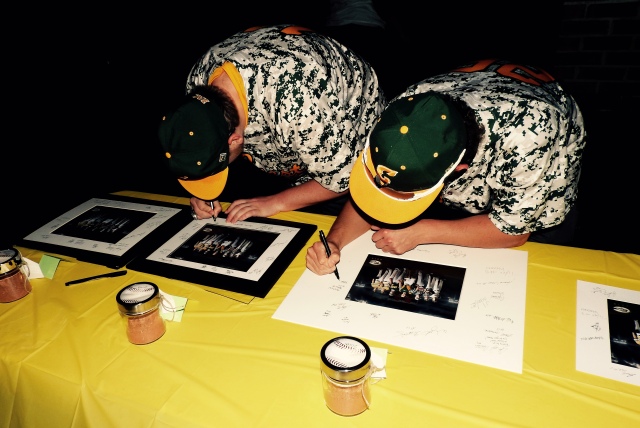 Tanner had looked forward to this night for awhile. It’s a day to honor the seniors…and remember what they’ve done….and to acknowledge that they won’t always be there playing on that field. Graduation is fast approaching, and with it, a lot of endings.

and the boys were given a jar of …dirt. Yep. Dirt.

But not just any dirt. It was dirt from the baseball field. THEIR baseball field.   Their baseball field that these seniors wouldn’t be playing on much longer. They had new fields to explore. And thinking about the dirt that they had collectively poured blood, sweat, and tears into over the years, well, it kind of got things in perspective a bit…for them, and for their loved ones.

Being a part of a team is a gift. And even though endings bring on new beginnings, well, endings are still endings. Gotta leave behind some things to take on the new. And when it’s a good thing you’re leaving behind, well, it’s good to take a little time to think on that a bit.  And that’s just what that little jar of dirt did for these players…and their loved ones. 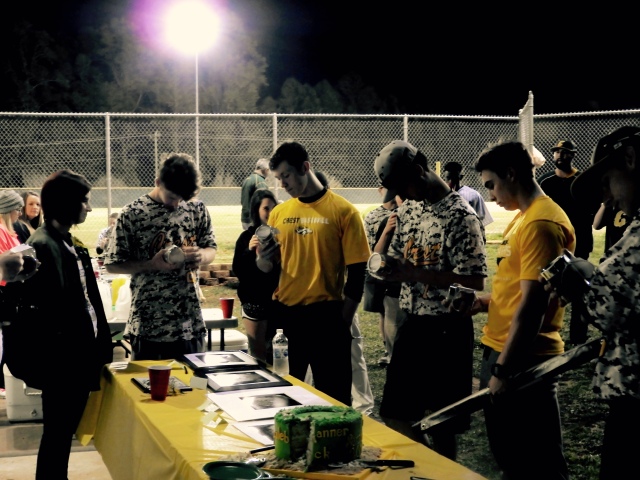 Dirt is what was there on that field when they started..and what’s going to be there when they leave. It’s the same, but always changing…kind of like  us.

When  you’re in the game, and play hard, chances are that you and your uniform are going to be taking some of that dirt home with you. Clean uniforms are not things that many players would aspire to, that’s for sure. Nope, not at all. (Their Tide-detergent-and bleach-toting moms on the other hand might appreciate it every once in a while however!)  What happens on that dirt can build memories that last a lifetime. Victories and defeats and moments of greatness and encouraging folks to not give up. In baseball, you gotta dig deep …and it’s not dirt I’m taking about here. You gotta dig deep to keep mind over matter…keep playing when there’s 2 strikes, bases loaded and you’re down by two. Gotta dig deep not just for you but for your team. Yep, lots of moments in baseball can be memories that last a lifetime…

…and the people you’re playing alongside…well, they’ve all got a role to play.  They’ll be remembered too. Folks might remember some of the amazing plays, but what will probably be remembered most is not as much the huge play or their best hit. Chances are that what will be remembered most is how they made you feel. Were they a team player…or …not.  Did they encourage you when you were down, and lift you up?   Yeah, teams don’t just win games. Nope, they can win so much more as they encourage folks to be their best on the field and off. Encouragement goes a long way.  So do examples. More than fly balls can be caught on the field. Attitudes, character…so much is caught and taught there by coaches who lead in more ways than can be counted. Kids aren’t the only ones pouring their blood sweat and tears into that dirt. Great coaches give it all…day after day, season after season,  year after  year. They show up before the kids are there and leave after they are gone.  They’re definitely vested in the dirt in that field..

Yes, good things do grow in dirt. Little things. Big things. And kids. Oh, …and I’d venture to say that often, well, the parents of those kids might grow a bit too.  Affirmative. Thankful for that.

p.s.  A word about sitting on the bench and white uniforms. Some of us are starters on the field. And some of us are not. Some of us might have uniforms that have dirt so ground in they’ll never get clean. Others who have white squeaky-clean uniforms might wish for a chance to slide and wear that badge of honor on their hip. Some of us are parents of starters. Some of us are not. A lot of us are both. But, here’s an obvious statement: Some of us might be meant for fields that have nothing to do with baseball. I mean, we all have turns on sitting on the bench depending on the activity.  Or we might be a great bench-and-heart-warming encourager on the sidelines. My thought is that it’s good to be vested in ‘our thing’…and not only that, but to encourage others to be vested in ‘their thing’. And if there ever happens to be a time when our coach calls us off the bench to go to bat, well, we need to be sure to keep our eye on the ball and SWING …and swing like we mean it <3.

Just for fun, I looked through the WordPress photos I had and found these of our not so clean moments when dirt was just part of the day 🙂 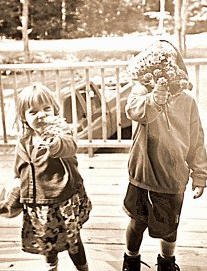 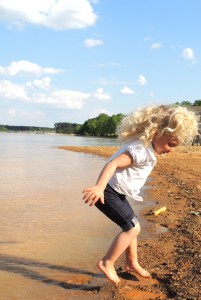 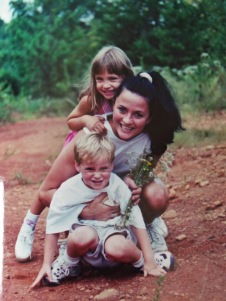