“A ship in the harbor is safe.

But that’s not what ships are for.”

I saw some ships today, and some smaller vessels on the water. They were coming in to the harbor just as the sun was going down. My son and I watched as the boats in the distance moved a little closer in to the dock.

It was windy and cold, but beautiful on the patio as we ate.  Hot Clam chowder tasted really good on a chilly day like this. But we definitely preferred the view with the cold over the comfort without the view. We watched (and shivered) as the ships came in and the sun went down.

And anchors help to provide stability out on the seas. And there are times to use anchors, and times when anchors are dangerous. And moorings are meant to keep one safe in the harbor. Moorings need to be tied tightly at the right times, and loosened when it’s time to set sail.

And I’m proud and thankful for the courses that they are on. And at times I’m fearful of the storms blowing in and the potential dangers that they have faced, are facing, and will face on their journeys.

Children were meant to grow up and become independent, to use their gifts and give it all ‘out there’. And they are not alone ‘out there’. I’ve gotta remember that.

And the fact that my ‘ships’ are out sailing, well, it makes me so thankful for times when they get to come back in to the harbor, so to speak.  It makes me thankful when the moorings are tied, and they are safe in my sights for a little while.

And we can talk about the journeys and the trials that have been, and maybe prepare a bit for the ones that are to come.  I love that ships don’t have to be tied to a specific dock to be safe…it just takes that connection, that mooring, that link to that holds them close to shore.

So, the past few days have been precious, because, well, it’s felt like my sailing ships (3 out of 6, anyway…)  and I docked for a bit. ( And we were reminded that home is so much more than a place and family is a gift, and God is good and present and available on high seas and safe docks, college campuses and work environments. 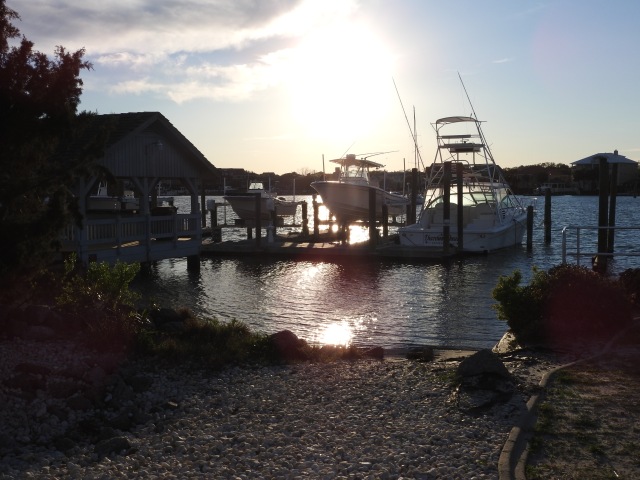 And I’m aware I’m so not the Captain. My job isn’t to steer the ship. It’s to trust the One who is steering, and encourage those ships to listen, to yield, to the Captain. Am thinking in this stage of my life, my privilege is to focus on the moorings…so that in the midst of all the venturing out, there’s always a connection, a safe place to dock when those venturing ships need a reminder of why they’re venturing out in the first place. After all, ships were meant to sail…

“Fix these words of mine in your hearts and minds; tie them as symbols on your hands and bind them on your foreheads. Teach them to your children, talking about them when you sit at home and when you walk along the road, when you lie down and when you get up”

6 responses to …a few thoughts on ships…