So I’ve loved Chai tea for a long time. And there’s nothing like a warm Chai latte on a cold day. The only problem is, the only time I can get it is at a coffee shop (or when my Barista girl Hope brings it home from the coffee shop for me…<3 ).

But the other day, my sweet friend gave me some almonds…Chai-flavored almonds, no less. They were so good!  So good in fact, that I decided I’d go ahead and figure out how to make these Chai-flavored almonds. But I had no clue where to get Chai… and then, after googling for just a few seconds, guess what I discovered?  (Something you probably already knew…) It turns out that Chai is not some mysterious Asian spice as I had assumed…it’s a mixture of spices that I had at home! Yahoo!  I was pretty excited about it actually. My husband saw that excitement and asked, (quite sarcastically by the way,) ‘So is it going to change  your life or something?”  I said, “Maybe So…” and made another cup of tea….Chai-flavored tea, that is!

I feel pretty silly admitting that I thought Chai was actually a singular spice rather than a combination of spices. I mean, now that I know, it just makes sense. But if I hadn’t been curious and researched it a tiny bit, I’d never have known. And now there’s no going back, by the way. My family will most likely have our own Chai to put in their coffee, tea, and oatmeal from here on out!  In fact, tonight, I made brownies… but this time had a Chai glaze for those who wanted it, and it was a hit! Funny how switching things up a bit can keep things fun and fresh. (I might be going a bit overboard with the Chai. Just a tad bit. Ah well.)

So what’s the big deal about my Chai? I mean, is it worth blogging about? Well, sometimes the simplest of things can be like the turning on of a light, the opening of a door, or awakening of a dormant dream. It doesn’t have to be big and complicated.  Little things often inspire big  things. The journey that leads to discovery can begin with just a little effort, a new revelation, a lesson learned, or just plain curiosity, like wondering where in the world to get Chai.

Sometimes ordinary can become ‘extra ordinary’ with just a little tiny bit of effort. I love having a routine. But there’s such a huge difference between a rut and a routine. A rut, well, it’s like you’re stuck…stuck in the ‘same old same old.’  I don’t think that’s what any of us are meant to be in. Routines should be the structure…not the end-all. But it’s funny how routines can become ruts over time if we don’t keep things fresh and, well, spice things up a bit. There’s always so much to learn, to try, to discover…not just in the world around us, but in the world within us.

So, in this beginning of a new year, here’s to trying new things. Here’s to keeping things fresh and spicing things up a bit…for ourselves, for those in our lives. I love the verse that says, “Oh, sing to the Lord a new song! For He has done marvelous things.” Psalm 98:1.   I love the way it says a new song …not the same old, same old…for He has done marvelous and amazing things…not just in the world around us, and but as we look to Him, He can do amazing things within us. It’s so easy to get into a zone of complacency in all areas of life and not switch things up. But we were created for more than just muddling through ruts. We were created for much, much more. 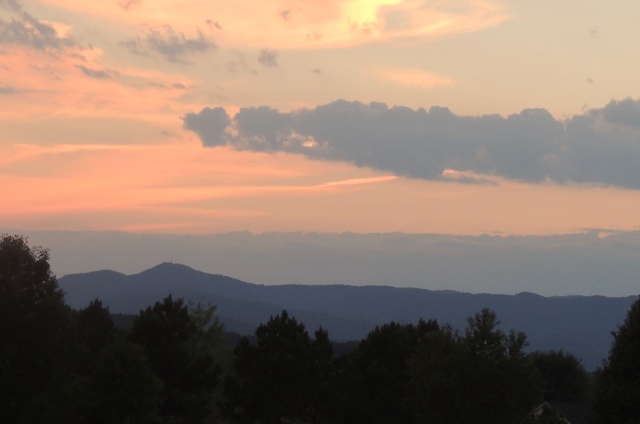 I love the C.S. Lewis quote, “You are never too old to set a new goal or dream a new dream.”  Never. Ever. Sometimes as we get older, we can settle in. Am thinking that shaking things up might just be a good thing. Learning something new. Staying curious. My Dad is such a great example of this. He got his Captain’s License when he was in his 60s…and in his mid 70s is still working as a Captain on a tour boat in Florida. He’s worn a lot of hats in his life, and has added “Captain Walt” to his titles. Love that. Inspired by that.

I’ll never be a Captain of a boat, and there are countless things that I’ll never do or be. But, I want to use the gifts I have each day…and grow each day. It might not be in big huge ways that others see. But my hope, my prayer, my goal…it’s to use my gifts each day in some way to honor God and love others. Pretty simple.  Much like Chai, It’s not some big mystery….just takes a little curiosity,  effort, and using what I have… Little things might not, as my husband said, “change my life” , but then again, maybe they will. Little steps lead us after all. 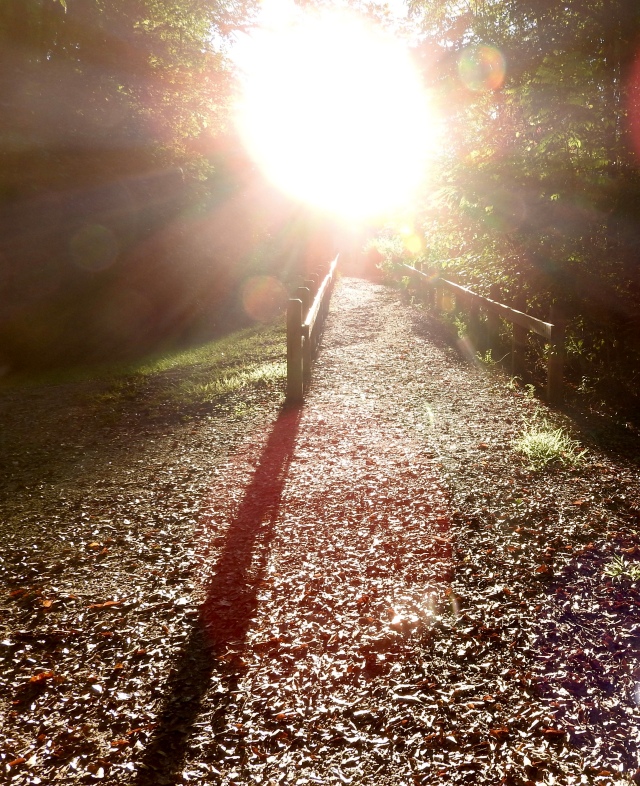 So, here’s to taking steps, new challenges, and moving forward. Always. Even after falling down or backward. Here’s to being thankful for our days, and not being afraid to make little (or big) changes in our lives.  And here’s the thing. Here’s to not being afraid to admit we don’t know it all. Nobody does. (And people that think they do probably have a tendency to stagnate a bit… )    The older I get, the more I realize how little I do know, and it’s pretty liberating. There’s a whole lot more things that I don’t know than about how to make a good Chai latte, that’s for sure. I don’t have to know it all, I just need to know where I can get the answers…and ask them. God’s Word offers so much direction for the big questions of  heart and soul, good friends and family as well…but for the rest of my curious questions, well, I can always default to Google. Between the three, I figure I’m covered.

“Live It Well” by Switchfoot ….one of my favorites.